The Reason Men Pull Away Or Get Distant

Home »&nbspThe Blog  »  The Reason Men Pull Away Or Get Distant

Have you ever had a guy pull away when things were going great?

So, how can you tell if you are unknowingly pushing him away?

Here are the top three ways that I see women sabotage their efforts to build attraction:

Masculine energy repels men. It literally sends them running in the opposite direction. The old adage is true, opposites attract; especially masculine and feminine energies. Men are absolutely magnetized to feminine energy!

2. Competing with your man’s efforts.

Giving him gifts and showering him with affection is good, right? The answer is a bit tricky because it depends on the intimacy in your relationship. If the relationship is new, it is better to accept his gifts with appreciation and resist your urge to give him gifts in return. Your reciprocation is often interpreted by men as competition which can cut off his budding attraction.

3. Getting physical too soon

Many women will go home with a man and get frisky before they are in a committed relationship. This will instantly deflate his natural attraction triggers. Getting physical too soon can sabotage a relationship because your man isn’t given the time he needs to build his mental and emotional attraction.

Now that you know the top three ways women sabotage their dating efforts, you may be eager to start new patterns in your relationship that build attraction and intimacy.  However, it’s important to know that change can be very difficult when you don’t have the formula for success.

Your patterns of behavior are deeply ingrained in you. Even though you aren’t getting the results you want, your old sabotaging habits feel safe because you know what to expect.

Create a change for love...
It’s important to support yourself in creating relationship success by following a proven formula! You deserve to break your old patterns that push love away. If you’re ready to finally build a deep and lasting relationship, you need the Magic Feminine Formula.

In the Magic Feminine Formula, I’m going to teach you 6 secrets for relationship success and how to use each one for lasting love, an easy method for flirting that works every time, the two biggest obstacles to feminine energy and how to remove them so you can magnetize men, and so much more.

Keep Him Attracted At Full Force <== Check it out 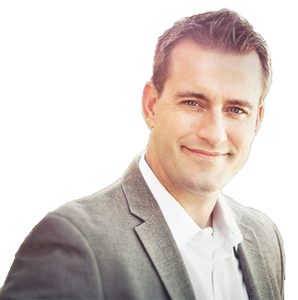 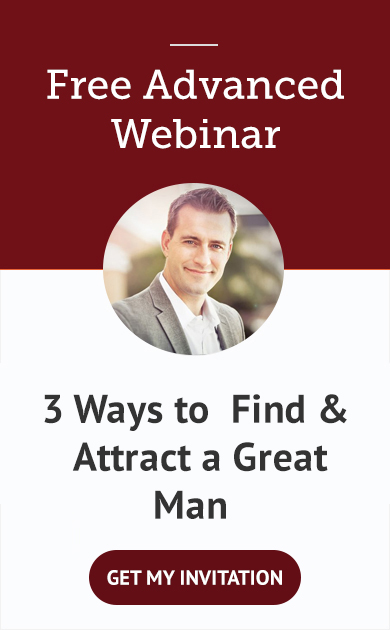 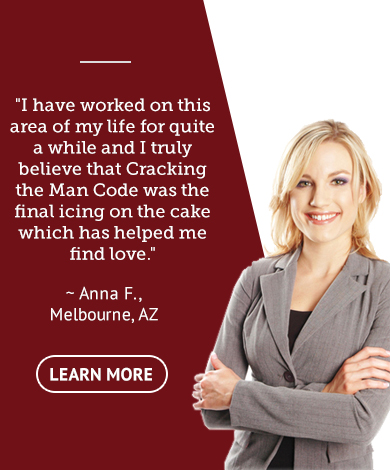