Generating the state of being called "Love-Abundance" connects us to a field of love which gives rise to more joy, generosity, and positive energy.  This way of being leads to you greater possibilities for love in your life. ~ Mathew Boggs

This Love-Abundance Process Has 3 Important Steps... 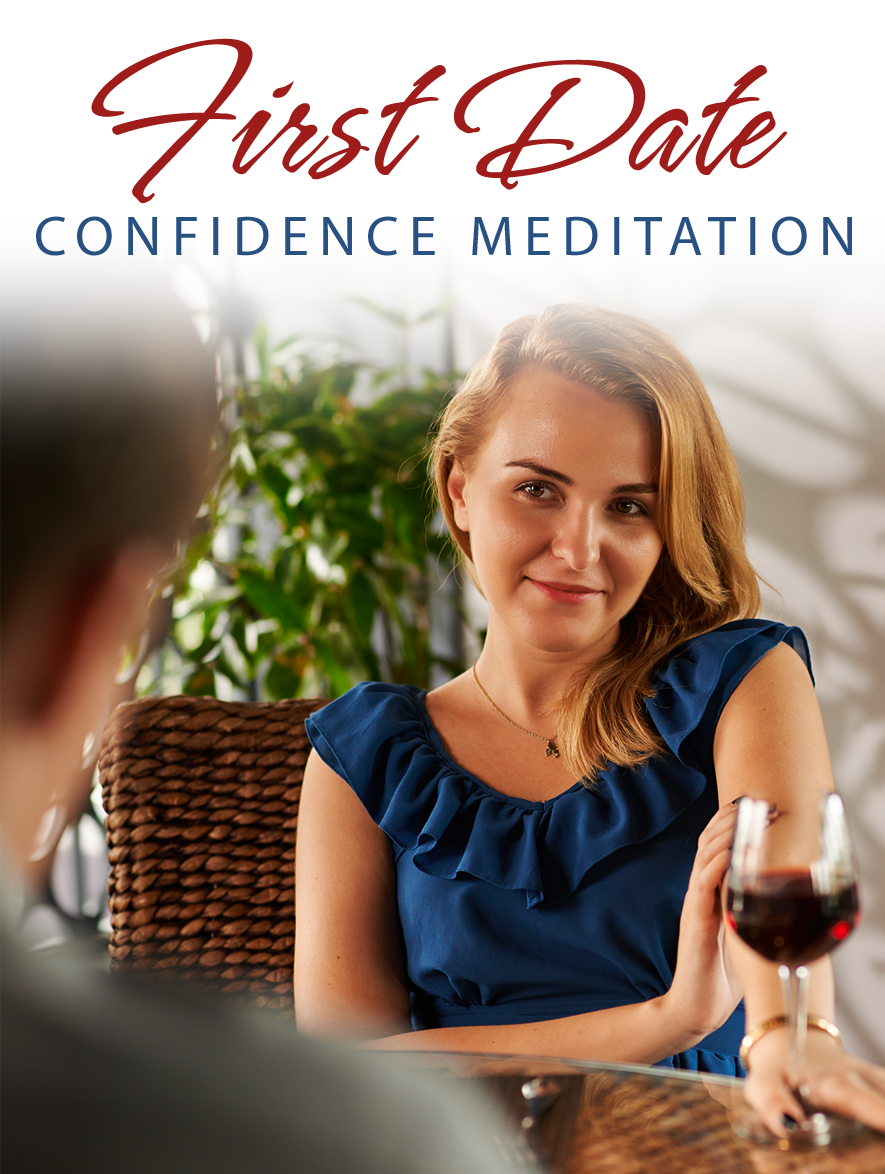 Mat Boggs' advice has been featured on: The Today Show, CNN Headline News, Oprah and Friends, The Style Network, and more!

About Mat Boggs' Dating and Relationship Advice For Women

Mat's Mission: To help you increase your ability to give and receive love -- and as a result enjoy the relationship you've always wanted.

Mat Boggs traveled over 12,000 miles interviewing America's greatest marriages to discover what it takes to find and keep lasting love.

He is the co-author of the best-selling book, Project Everlasting: Two Bachelors Discover The Secrets of America's Greatest Marriages (Simon and Schuster)

Mat has been featured on The Today Show, CNN, Headline News, Showbiz Tonight, Oprah and Friends, The Style Network, just to name a few.

Over the years, Mat's products, programs, and events have helped thousands of women understand the hearts of minds of men and create the relationship they deserve.

Yes! I Want My Mindset Training

Some words of inspiration for you... 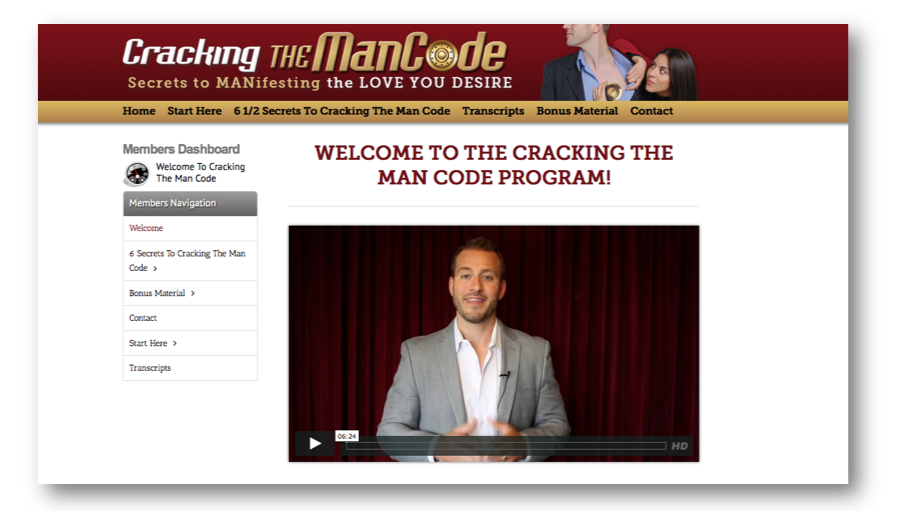 Want to understand men?
Check out the course...
"Cracking The Man Code" 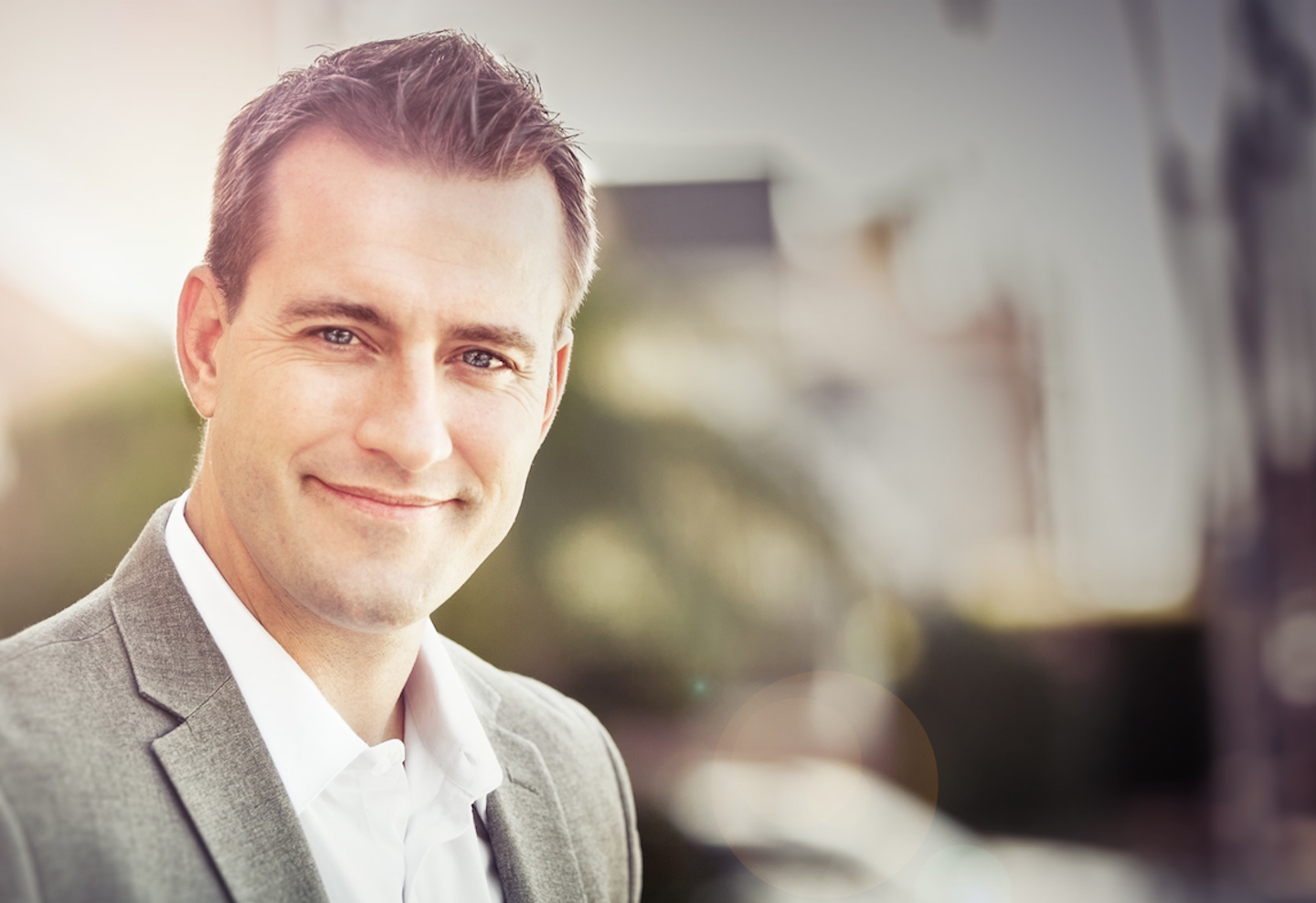 Mat has helped thousands of women understand the hearts and minds of men, and increase the love in their life.